Well, despite all the work to get Vicksburg on the table, lots of other stuff has been going on as well.

The excellent Mark Brooks has been picking away at a range of new LOTR stuff for me.  I'm focused on the War in Rohan right now and as such have him working to complete lots of odds and ends for my Rohan army.  I need to start into the vast number of Uruk-Hai I have.  Mark also has Warg Riders to do which will be the start into the bad guys of Isengard.

Additionally, I want to do a table for Escape from Goblin Town.  So he also has done up Thorin's company for me.  Pictures below. 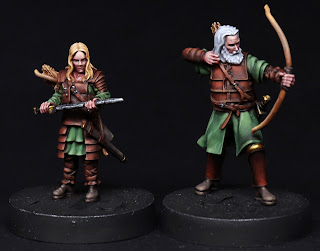 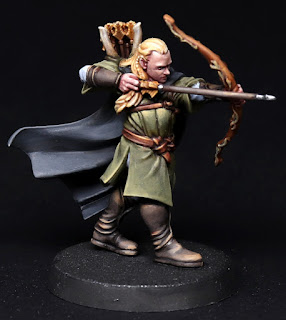 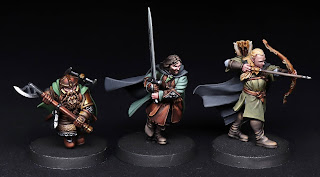 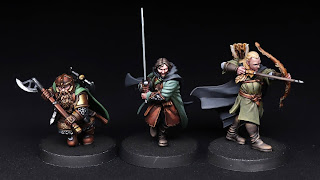 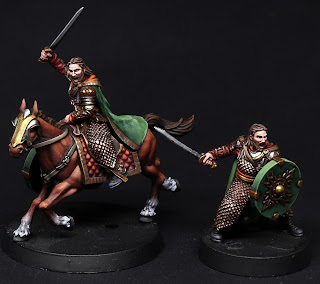 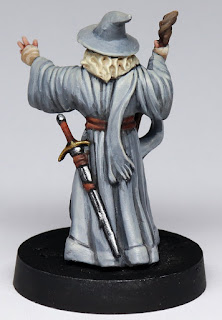 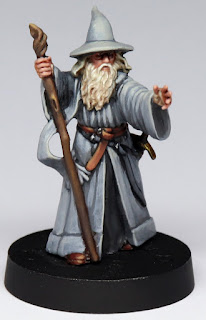 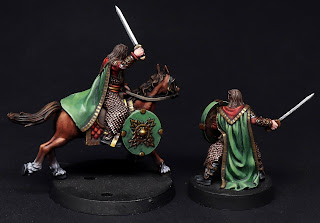 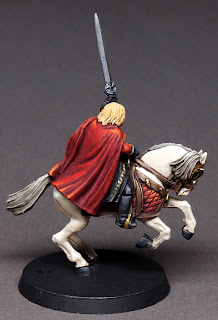 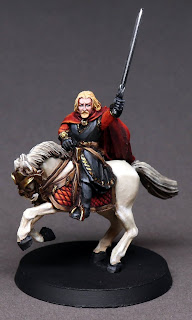 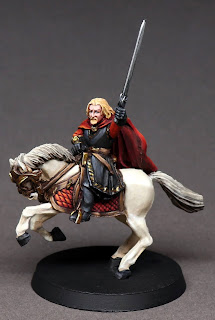 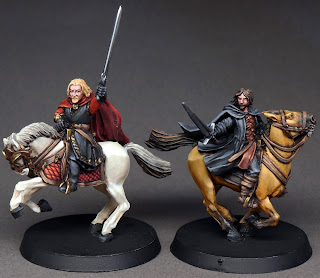 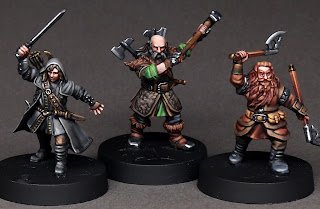 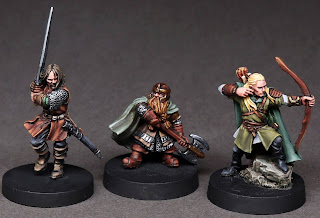 To jump start my AWI efforts, I saw these three units below on Ebay and decided to pick them up.  I will of course re-base them and fix them up a bit, but very nice!  Looking forward to getting this in hand.

Finally, KublaCon approaches this coming may.  I'll be running my expanded Vicksburg scenario (with full naval action) and my Assault on Echo Base (Hoth) Star Wars game.  We have a very busy line up of convention games for the group.

Between the miniatures games and our regular assortment of board games we will get some serious gaming in over that weekend.