Calling these "beta" as we have limited testing done with them - but here you go - a Bolt Action modification meant to replace the core Star Wars Legion rules (which I dislike).  This was a collaborative effort with Dan Kerrick - who is our resident Star Wars guy in the group.

Without further delay, you can download the QRS style rules here.

NOTE:  I've posted a major overhaul to the rules and the army lists here:
https://jayswargamingmadness.blogspot.com/2019/09/star-wars-bolt-action-v20-playsheet-and.html

I still have some "graphical" stuff to add ... but the core of the rules are there.  Army lists to follow in another post shortly --- this should be enough to get you started.

Pictures below of the sheets.

Note:  I have no affiliation to either Fantasy Flight Games or Warlord Games - these rules are simply done for my own club/enjoyment - I share them with the community only should others be interested in leveraging them for their own games.  While I do make updates and share with the community, I'm under no obligation to service requests from other individuals.

I recommend buying a copy of the Bolt Action 2nd edition rules as while this sheet is fairly comprehensive, if you are unfamiliar with Bolt Action or don't have the rules you will be missed the backing information for how to play. 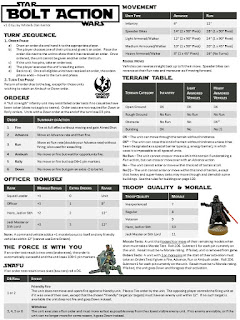 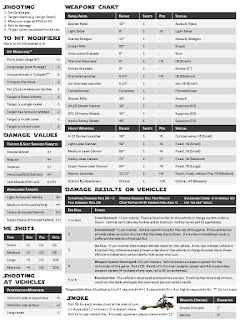 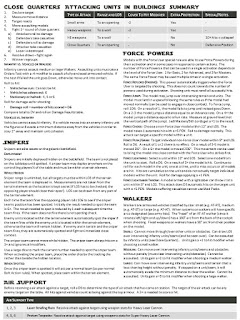 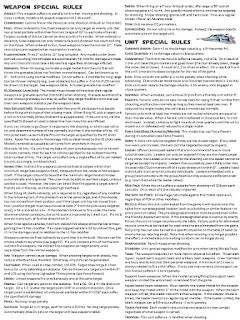 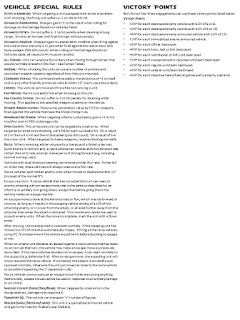